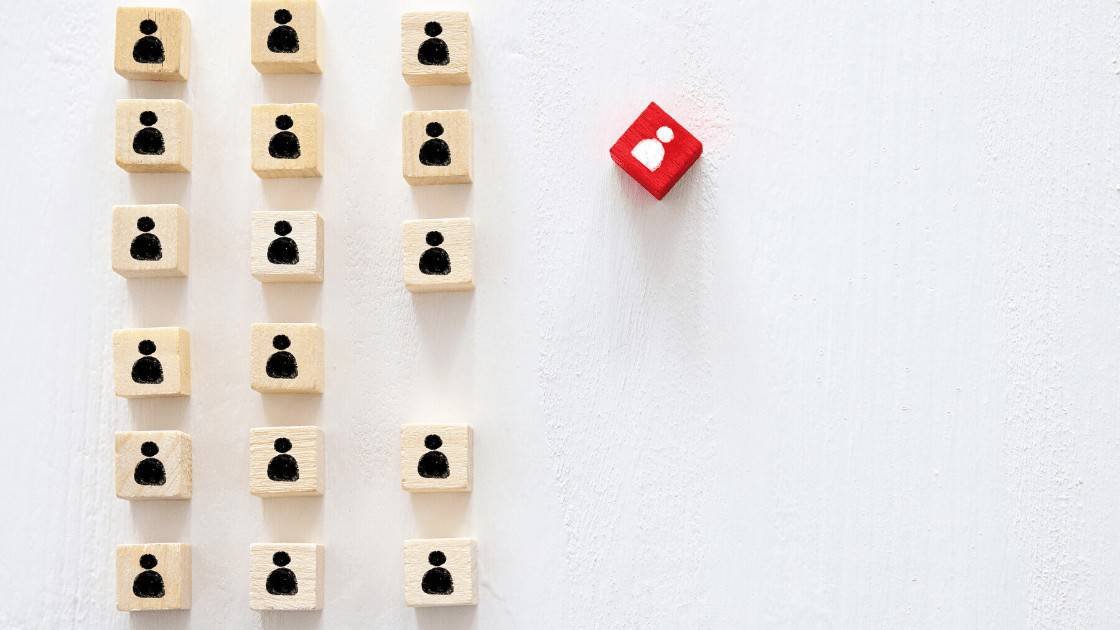 Applying for Probate: Who Can Apply and What You Need to Know

One of the most commonly asked questions during the probate process is: who can apply for probate?

But, anyone with a legal interest can apply, does not mean that all applications or petitions for probate are created equal. There is a hierarchy for determining who has priority when applying for probate. For example, a surviving spouse will always have priority over creditors.

In this blog post, we will dive in deep to explore answers to some of the most commonly asked questions concerning the initial application/petition for probate:

Who Can Apply For A Probate?

Before we dive in deep, let’s explore what probate is and some of the most-common terminologies involved, such as executors and administrators, so that you can have a better understanding of the entire concept.

First of all, probate is a court-supervised process of authentication of a Last Will & Testament of someone who died. It involves locating as well as determining the overall value of the deceased person’s assets, paying the final bills, taxes, and ultimately distributing the rest of the estate to the rightful heirs/beneficiaries.

This may seem like a small list, but it’s not. The term UPC definition of “heirs” contains an additional list of people, some of whom may surprise you. For example, the following “heirs” may apply for probate:

Also, the California Probate Code adds the following persons to the list:

As you can see, the list of people who can apply for probate is extensive.

The application/petition for probate asks the probate court to appoint the applicant/petitioner as the personal representative of the estate.

Who Is An Executor?

What If There Is No Last Will & Testament?

Who should the Court Appoint as Personal Representative?

In most cases, the personal representative is the closest relative to the decedent.

Probate courts have a hierarchy of persons who can serve as the personal representative. So if someone resigns, refuses the appointment, or is unqualified, the court can simply look to the next person in the list.

But what happens if multiple persons want to be the personal representative? Well, the courts follow a statutory priority to determine which person has a higher priority for appointment.

If you are in a Uniform Probate Code State, here is the list of possible personal representatives in order of priority:

For the persons not named in a Will or if the person died intestate (without a Will) here is the continued order of priority:

This may sound a little confusing so let me give you two examples:

If you live in California the priority list is similar, but includes a few extra people:

In almost every case, the person who is nominated as the executor in a Will holds the highest priority and can instantly apply for probation.

He/she can’t transfer his/her priority by simply nominating anybody else.

However, everyone else can simply transfer their priority and nominate someone else to be the personal representative.

If the judge finds the person with the highest priority to be not capable and unsuitable, then he/she can appoint somebody else.

Just because you have the top priority doesn’t mean that you will surely be selected as the personal representative.

It merely means that if somebody else with a lower priority challenges you, then you’ll likely be appointed.

Who Is NOT Qualified to Act As the Personal Representative?

A person is not qualified to act as a personal representative if:

Court, in most cases, honors the decedent’s wishes. However, if he/she falls into any of the above these categories, the court will not appoint him/her as the personal representative.

Heirs and beneficiaries can contest a will and object to the person trying to be appointed as a personal representative.

This will result in a full-blown trial, in which the heirs and beneficiaries can present evidence as well as testimony to convince the court to overturn provisions of the Will or else appoint someone else as the personal representative.

In most cases, the court prefers to honor the wishes of the decedent.

And if the decedent didn’t create a will before his/her death, the court will use the priority list above to decide who should be appointed as the administrator of the estate.

Almost anyone can apply for probate, but not everyone can be appointed to be in change od a probate estate. There is a hierarchy of persons who are preferred over others for control of the estate. Moreover, some persons are not qualified to be in charge. When in doubt, file your application or petition for probate and let the court decide. Or hire an attorney.

If you would like to learn more about the probate process check out our other articles:

How to Probate a Will in 11 Detailed Steps

What is Probate and Why Avoid It?