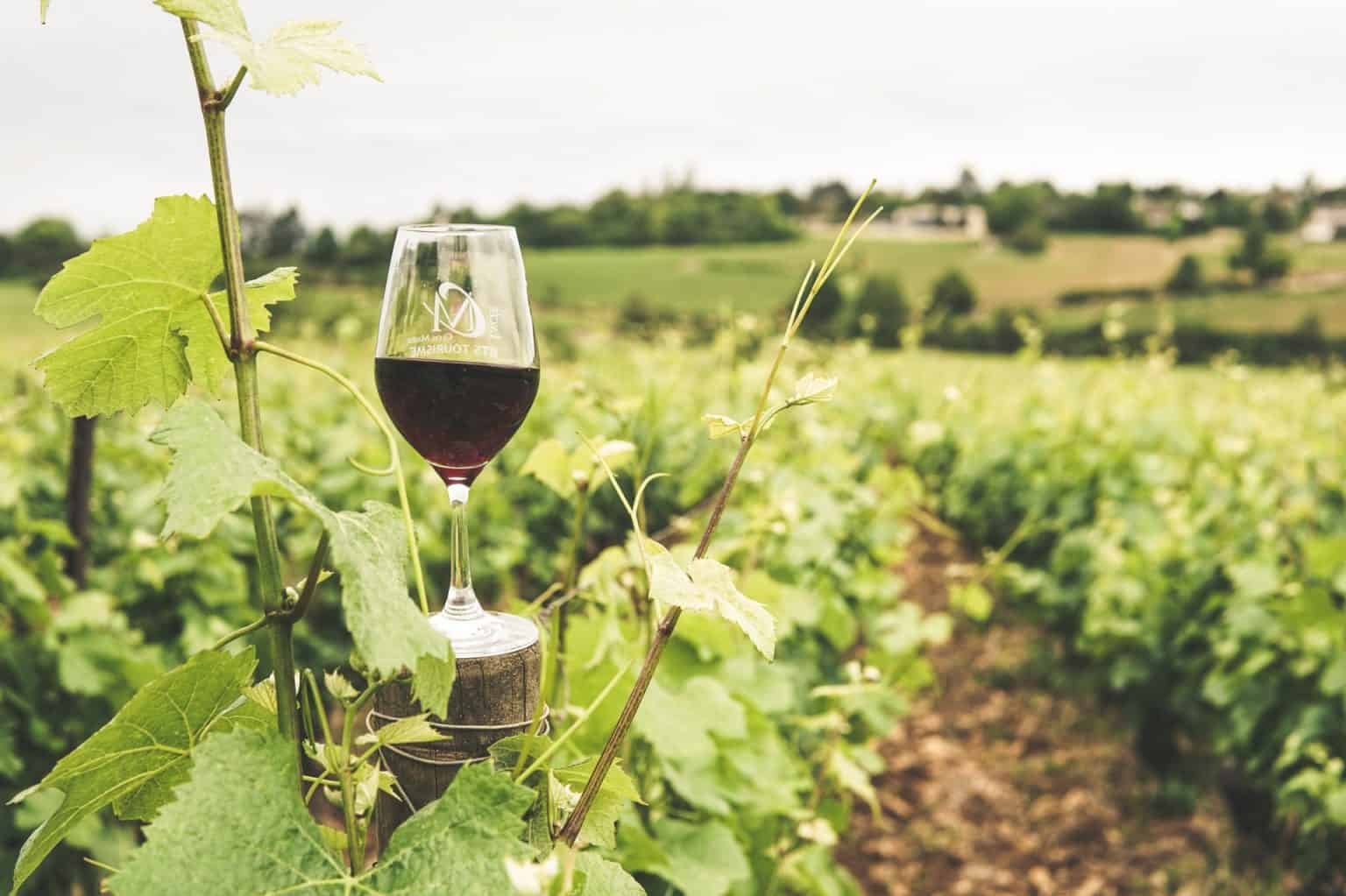 Wine Country Will Soon Be a Place of Prayer

Temecula’s Wine Country is a serene place of beauty, tranquility, and entertainment. Thanks to the 9th Circuit, it will soon be a place of prayer.

On February 4, 2020, the Ninth Circuit issued its ruling in the years long court battle of Calvary Chapel Bible Fellowship v. County of Riverside. The Ninth Circuit ruled in favor of the County. Nevertheless, the decision is a major blow and the County’s efforts to prevent churches in Temecula’s Wine Country.

Calvary Chapel Bible Fellowship is a thriving Christian community with an amazing pastor. The church approached the County to build a new, expanded church to accommodate it growing membership. But, the County of Riverside claimed that churches are not allowed, and prevented Calvary Chapel from expanding. Wine Country is filled with numerous nonreligious buildings. For example, any casual drive of the area reveals numerous wineries, hotels, restaurants, other festive venues. But three is only one church. So, Calvary sued the County under a law called the Religious Land Use and Institutionalized Persons Act (“RLUIPA”). RLUIPA prevents counties, like the County of Riverside, from treating churches on “less than equal terms” for other non-church buildings.

The lower court granted judgment in favor of the County, saying that the zoning ordinance did not exclude churches. Calvary Chapel decided to appeal to the Ninth Circuit.

Months after oral arguments, the Ninth Circuit agreed with the district court. It opinion confirmed that churches are allowed in Temecula’s Wine Country. Of course, this is a major blow to the County of Riverside, which has been desperately trying to prevent the church’s expansion for nearly 10 years.

Read the Entire Opinion of the Ninth Circuit

Note: I represented Calvary Chapel Bible Fellowship in both the district court case and the ninth circuit appeal. I have made every effort to create this article from a “facts only” perspective. But, my bias is obvious and I and see this Opinion as a major victory.