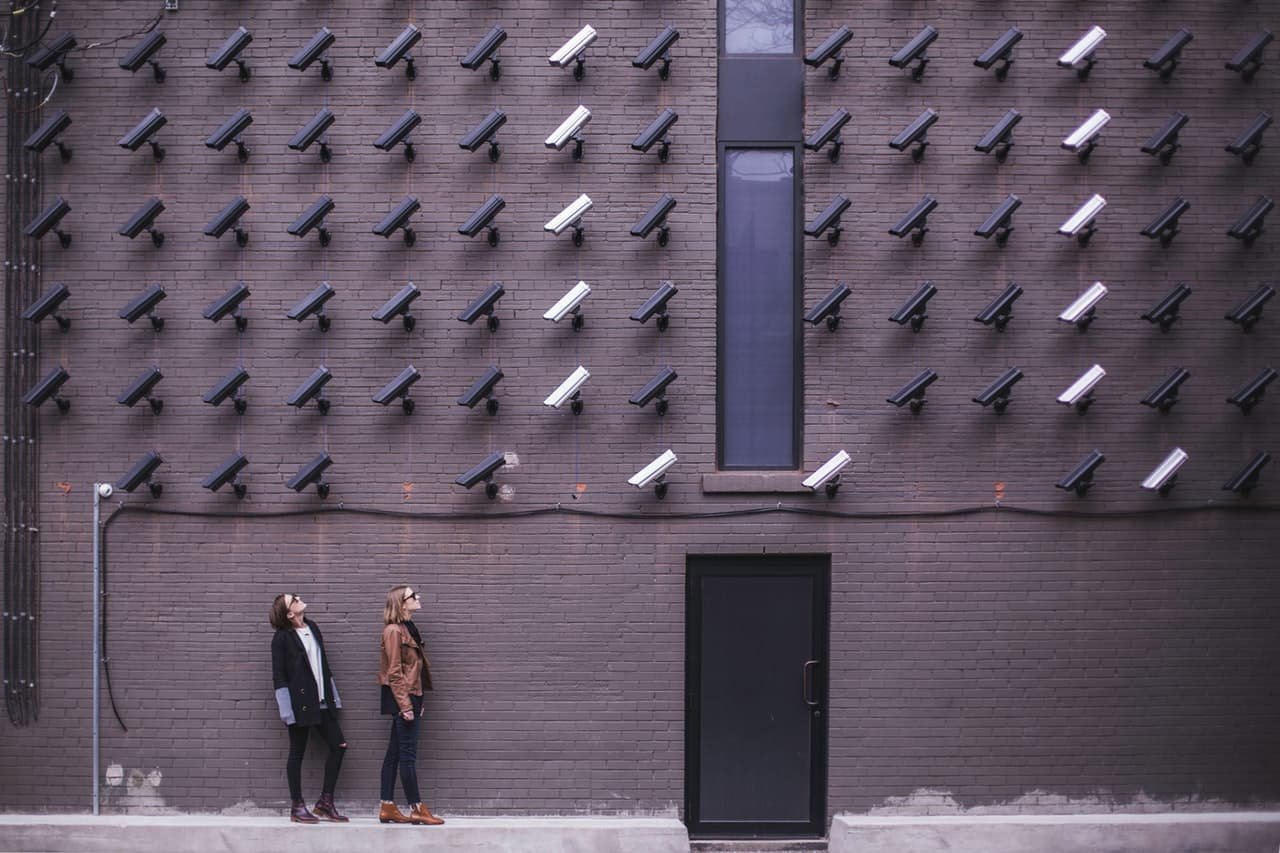 Wage Order 7 requires all employers in California to pay their employees minimum wage for all “hours worked.” (8 Cal. Code Regs.11070). Of course, this begs the question: what are “hours worked?” The IWC defines “hours worked” as (i) the time an employee is “subject to the control of the employer;” and (ii) time the employee is “suffered or permitted to work.” Therefore, you are entitled to minimum wage if you are under your employer’s control, or if you are required or allowed to work.

Apple searches all of its retail employees before they leave. Apple’s exit search policy requires all retail employees to allow Apple to search their bags, packages, purses, backpacks, briefcases, and personal Apple technology. (Slip Op., 3-4.) Apple forbids its employees from leaving the Apple store until a manager or security team member searches any of the employee’s personal bags or packages. In addition, Apple requires its employees to unzip all of the zippers and compartments in their personal bags so that Apple managers can inspect the “entire contents of the bag.” (Slip Op., 4.)

Apple employees spent at least 5-20 minutes at the end of each work day waiting for the exit search. Moreover, on very busy days, employees could wait up to 45-minutes for their bags to be searched. (Slip Op., 4.) Apple did not pay any of its employees minimum wage during this waiting period. (Slip Op., 5.) So, some of the employees sued.

The California Supreme Court ruled that Apple, Inc. must pay its employees at least minimum wage while the employees wait for the exit search. The court made its decision based on three factors. First, Apple required its employees to comply with the bag search policy under threat of discipline. Second, during the search, employees are confined to the premises.

Apple Argues that iPhones Are Not Necessary

Apple argued on appeal that it was not obligated to pay its employees minimum wage for time they waited because their employees aren’t required to bring a personal bag or iPhone to work. (Slip Op., 12.) The California Supreme Court found these arguments “hollow” and “ironic.” (Slip Op., 22-23.)

Based on these facts, the court reasoned that as a practical matter, Apple employees had little genuine choice concerning whether to bring a personal bag or not. Furthermore, the court also said that it is reasonable for Apple to expect its employees will carry their clothing in a personal bag in order to comply with the dress code policy.

The court particularly singled out Apple’s argument that iPhones are merely a “personal convenience” item as especially hollow and ironic. (Slip Op., 22-23.) The United States Supreme Court observed in Riley v. California that “modern cell phones . . . are now such a pervasive and insistent part of daily life that they proverbial visitor from Mars might conclude they were an important feature of human anatomy.” Riley v. California (2014) 573 U.S. 373, 385.

Moreover, Apple characterized its smartphones as “practical necessities of modern life,” fundamental tools for participating in many forms of modern-day activity,” and “not just another technological convenience.” (Slip Op., 22 (emphasis in original).) Therefore, the court dismissed Apple’s argument that the iPhone is a mere personal convenience as ironically hollow.

Regarding cases involving onsite employer-controlled activities, like Apple’s bag search policy, the court articulates a multi-factor test to determine whether minimum wage must be paid. (Slip Op., 24.) The California Supreme Court directs all courts to consider the following factors when evaluating employer-controlled conduct:

The location of the activity;

The degree of the employer’s control;

Whether the activity primarily benefits the employee of employer; and

Whether the activity is enforced through disciplinary measures.

In other words, if an employer’s security search occurs at the job site, directly supervised by the employer, for reasons that only benefit the employer (like preventing theft), and if the employee maybe fired or disciplined for failure to comply, then any time spent during these kinds of searches must be compensated by the employer.