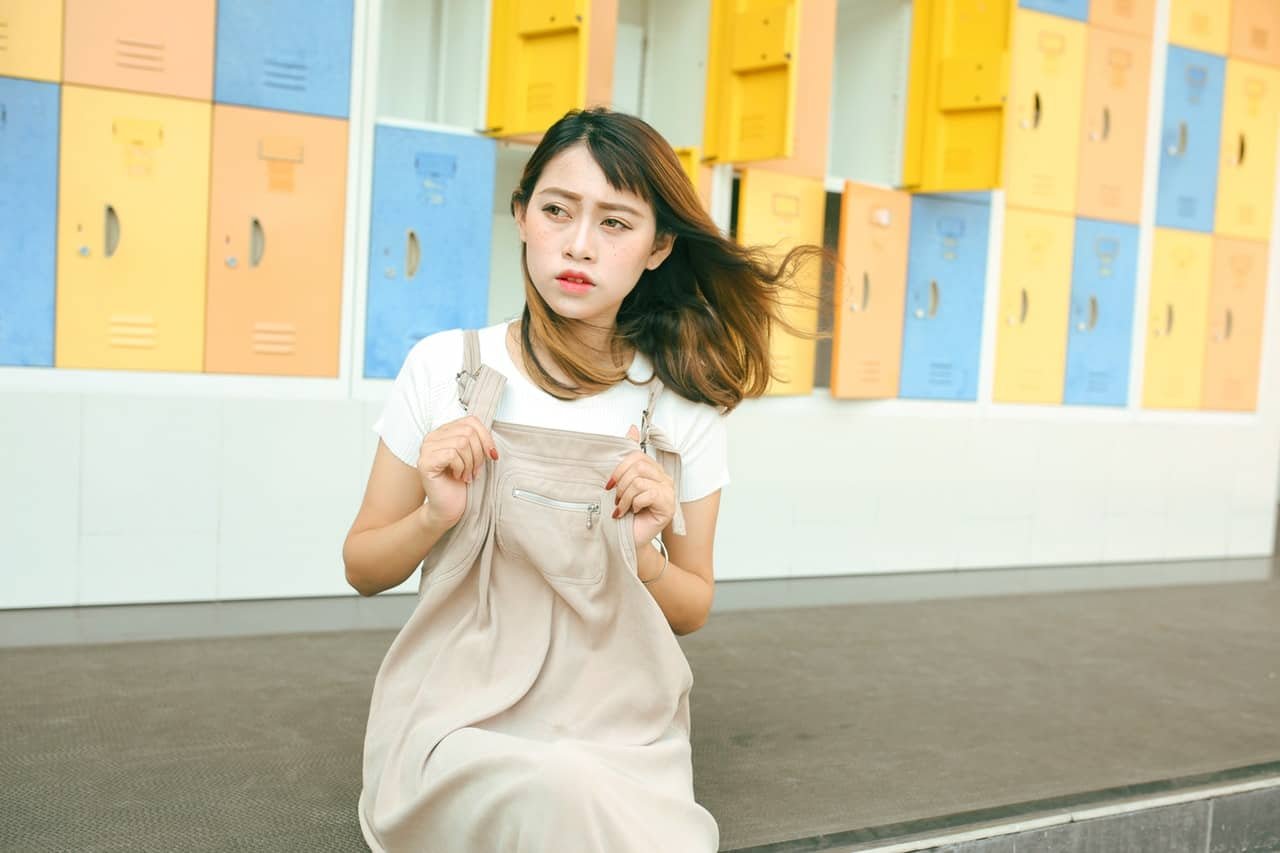 Ninth Circuit: Students Do Not Have Privacy Rights Protecting Their Naked Bodies

The case involved a student in an Oregon public school district born biologically female, but who publicly identified as male. The Dallas School District No. 2 implemented a Students Safety Plan allowing the biologically female student to use the boys’ bathroom and locker rooms.

The Parents and Students File a Lawsuit Against the School District to Protect Their Privacy Rights.

The students, together with their parents, filed a lawsuit against the School District. The lawsuit alleged that:

2. The School District violated the students’ fundamental right to privacy under the Fourteenth Amendment.

3. The School district violated the parents’ fundamental right to direct the education and upbringing of their children.

5. The School District violated the Religious Freedom Restoration Act of 1993.

6. The School District violated the students’ right to freely exercise their religion under the First Amendment.

There were two other causes of action based on Oregon State Law, which were not really relevant to the Ninth Circuit’s analysis.

The Judges Assigned to this Case Were All Appointed by Democrats.

The Ninth Circuit Rejects the Students’ Claim Based on their Privacy Rights.

The Fourteenth Amendment provides every citizen with a fundamental right to privacy. The right to privacy under the Fourteenth Amendment guarantees each person “certain areas or zones of privacy.” Carey v. Population Servs. International, 431 U.S. 678, 684 (1977). The Ninth Circuit previously ruled that shielding “one’s unclothed figure from views of strangers… of the opposite sex, is impelled by elementary self-respect and personal dignity.” York v. Story, 324 F.2d 450, 455 (9th Cir. 1963). Therefore, the students in this case argued that they had a personal privacy right to shield their unclothed figure from the view of persons of the opposite sex.

. . . there is no privacy right to protect one’s naked body from being seen by members of the opposite sex in a high school locker room.

However, the Ninth Circuit rejected this argument. It described the York case as recognizing “an established right to be free from arbitrary police intrusions upon one’s privacy under the Fourteenth Amendment.” (Slip op., 23.) In York, a male police officer photographed a naked female assault victim in various positions, and then shared the photographs with other male police officers. See York, supra, 324 F.2d at 452.

The Ninth Circuit stated that it was not obliged to follow the York decision for two reasons. First, there was no allegation that the alleged privacy intrusion resulted from conduct of a police officer or other government official. The court noted that York did not establish a general right to be free from alleged privacy intrusions by non-governmental persons. Second, there was no evidence that any transgender students were taking nude photographs of the objecting students in the locker rooms.

The Ninth Circuit Denies That Parents Have the Right to Prevent Their Children From Exposing Their Naked Bodies to Members of the Opposite Sex.

The Ninth Circuit recognizes that the Constitution protects a parent’s fundamental right to direct the care, education, and upbringing of their children. The Plaintiff-Parents in this case argued that they had the constitutional right to determine whether and when their children were exposed to opposite-sex nudity at school. The Plaintiff-Parents also argued that they had the right to determine whether their children could be forced to expose their unclothed the bodies to members of the opposite sex in intimate and vulnerable settings like restrooms, locker rooms, and showers.

Therefore, since the Plaintiff-Parents in this case voluntarily chose to send their children to public schools, they had no fundamental right to direct how the public schools conducted their public education.

So What Does this Mean?

Second, this ruling is also a major victory for transgender rights. The student in this case was a transgender student who identified as male but remained biologically female. Unless the Supreme Court reverses this decision, school districts are allowed to make policy decisions to protect students suffering from gender dysmorphia.

Finally, the scope of privacy rights and parental rights have been limited and curtailed insofar as they relate to conduct by non-governmental officials or entities.