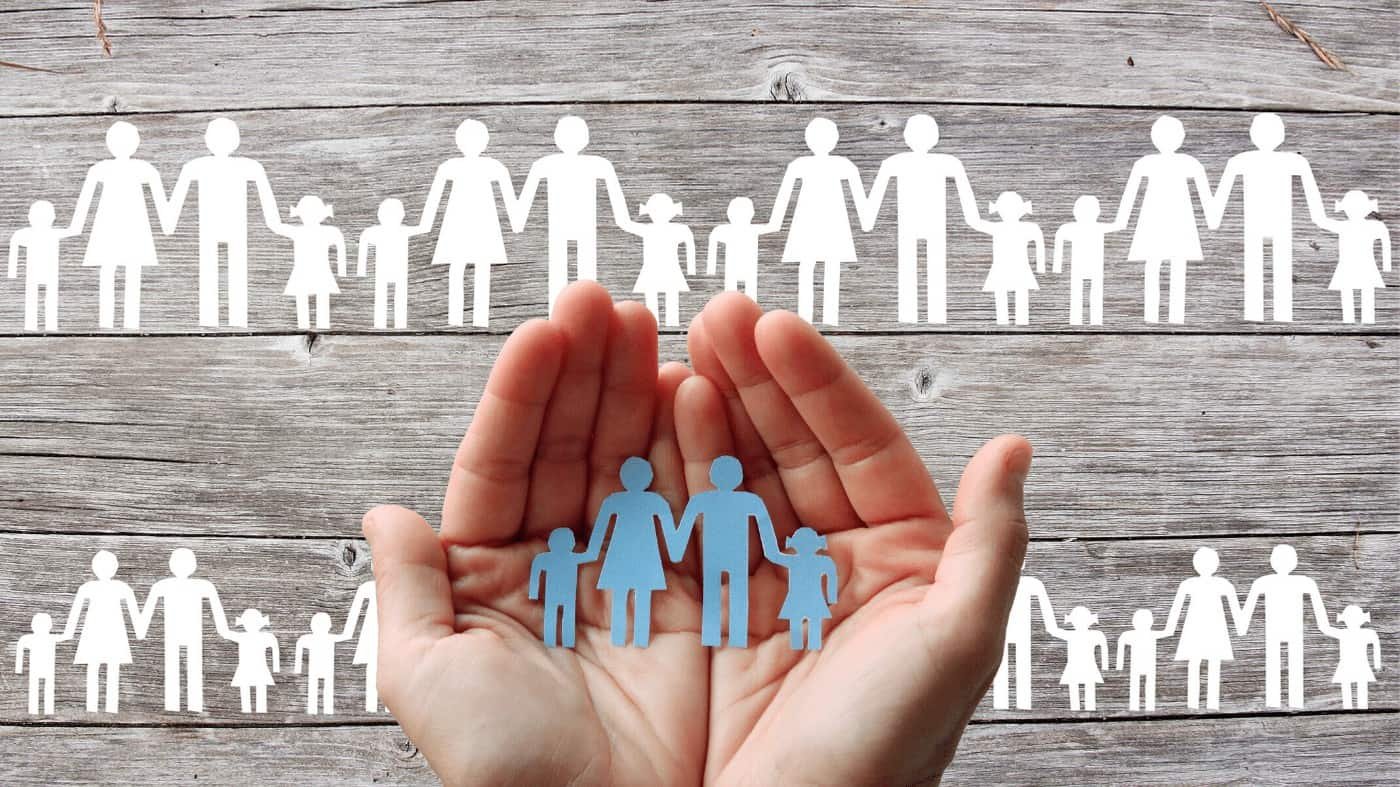 Per Stirpes vs. Pro-Rata: What’s the Difference

Per stirpes means that if a beneficiary dies, then his or her children can inherit that beneficiary’s share. By contrast, pro-rata means that each asset of the estate is divided equally between the eligible beneficiaries.

In this post, you will learn the difference between per stirpes vs. pro-rata distributions and the relationship between the two.

Additionally, I will share with you the mistakes many people make when deciding on a pro-rata or non-pro-rata distribution.

As you will learn, these tips can end up saving you thousands in taxes.

Deciding Who is Entitled to a Portion of the Estate.

The difference between per stirpes vs. pro-rata is not one of mere semantics. Both are different but interrelated.

An executor or trustee’s first task is to decide who is entitled to a portion of the estate.  One of the first places a trustee of the executor will look is the trust or the will itself. The trust or the will typically say who will get the estate property. For instance, you might see language like the following:

“To my children in equal shares, by representation.”

This language is relatively simple to understand. It means that the person’s children get the estate property in equal shares. But what does the “by representation” portion mean?

That part means “per stirpes.”

Per stirpes distribution means that if a beneficiary named in a will or trust dies, then his or her children can inherit the deceased child’s share.

To illustrate this point, I commonly use the example of the fictional estate of Jack and Jill.

They have three children: Bill, Sue, and Bob.

If Jack & Jill have a trust that says “to our children in equal shares, by representation,” then so long as all three children are alive when Jack & Jill die, they just split the estate evenly. Pretty simple, huh?

But, suppose Bill dies before Jack & Jill. Who gets the estate then?

Well, since Jack & Jill included the language “by representation” in their trust. Then Bob and Sue still get their 33% share, and Bill’s children split his 33% share.

For example, I have illustrated this in the chart below.

Deciding HOW MUCH of Each Asset the Beneficiaries Get

The next issue for the trustee or executor to decide is how much of each asset each beneficiary will get.

Luckily there are only two options: pro-rata and non-pro-rata.

You will know if the trust or will you are looking at calls for pro-rata distribution if it says something like, “to my children in equal shares.” The phrase “equal shares” means pro-rata.

To understand the difference between per stirpes vs. pro-rata, you need to know how pro-rata distribution works.

Pro-rata distribution means that each eligible beneficiary gets an equal share of each asset of the estate.

I have illustrated his example below.

As you can see from the chart above, all three of Jack & Jill’s kids get an equal share of each asset. For instance, Bill, Bob, and Sue all get 33.33% of the home, the bank account, and the life insurance.

Of course, as discussed in the per stirpes section above, if Bill, Sue, or Bob die before Jack & Jill, then per stirpes determines who is an eligible beneficiary of the estate.

In Chart 3 above, you see that per stirpes means Bill’s kids get to inherit Bill’s share of the estate. Let’s look at how that would look with a pro-rata distribution of the estate.

As this chart demonstrates, Bob and Sue still get 33% of each asset. But, Bill’s kids inherit Bill’s share, so they split Bill’s 33%, and each get 11%.

But what would happen if Bob & Sue did not want to own the family house with Bill’s children? Well, then you would need a non-pro-rata distribution.

Non-pro-rata distribution DOES NOT mean unequal distribution. Instead, it means that the beneficiaries get their equal shares from different assets in the estate. For example, consider the chart below:

In this case, the estate is worth a total of $1,500,000. Bill, Bob, & Sue are supposed to get equal shares, i.e., $500,000 each. With pro-rata distribution, equal shares are given by dividing each asset into thirds. So, as we discussed above, each of Jack & Jill’s children gets 33% of the house, the bank account, and the life insurance.

But, there is another way to accomplish an equal distribution.

The second example from the previous section showed how Bill’s kids could inherit Bill’s share of the estate if Bill died before Jack & Jill.

If the estate is distributed pro-rata, then Bob & Sue would share all of the assets with Bill’s children (their nieces and nephews).

Suppose that Bob & Sue do not want to share the family house with Bill’s children, how can this be accomplished? Through non-pro-rata distribution.

Thus, the distribution is equal but non-pro-rata.

But, be careful if you elect a non-pro-rata distribution because depending on the circumstances, it could have significant tax implications.

If a will or a trust conveys an estate to children in “equal shares,” i.e., pro-rata, then the law treats this as a gift from the parents to the children. As a result, there is no property tax reassessment.

So, in the non-pro-rata examples above, the children of Jack & Jill electing to take the house would not have a property tax reassessment if they are given their shares directly by the trustee or executor.

But if the siblings decide to buy-out the other siblings, then there is a property tax reassessment.

For example, if Bill and Bob give Sue their shares of the bank account and life insurance in exchange for the house, then the home would be reassessed, and the property tax bill would increase. Depending on how long Jack & Jill owned the home, the increased property tax bill could be several thousand dollars.

Moral of the story? The trustee or executor must make the non-pro-rata distribution, and there can be no “side deals” between the beneficiaries.

Conclusion: Per Stirpes vs. Pro-Rata

Per stirpes and pro-rata are two different but interrelated distribution methods. Per stirpes is the process of deciding who gets to be a beneficiary if a named beneficiary dies. Pro-rata is the method of dividing each asset in the estate equally between the beneficiaries.

Be careful with non-pro-rata distribution. Although it is perfectly acceptable, if you do not do it correctly, you could increase your property tax bill.