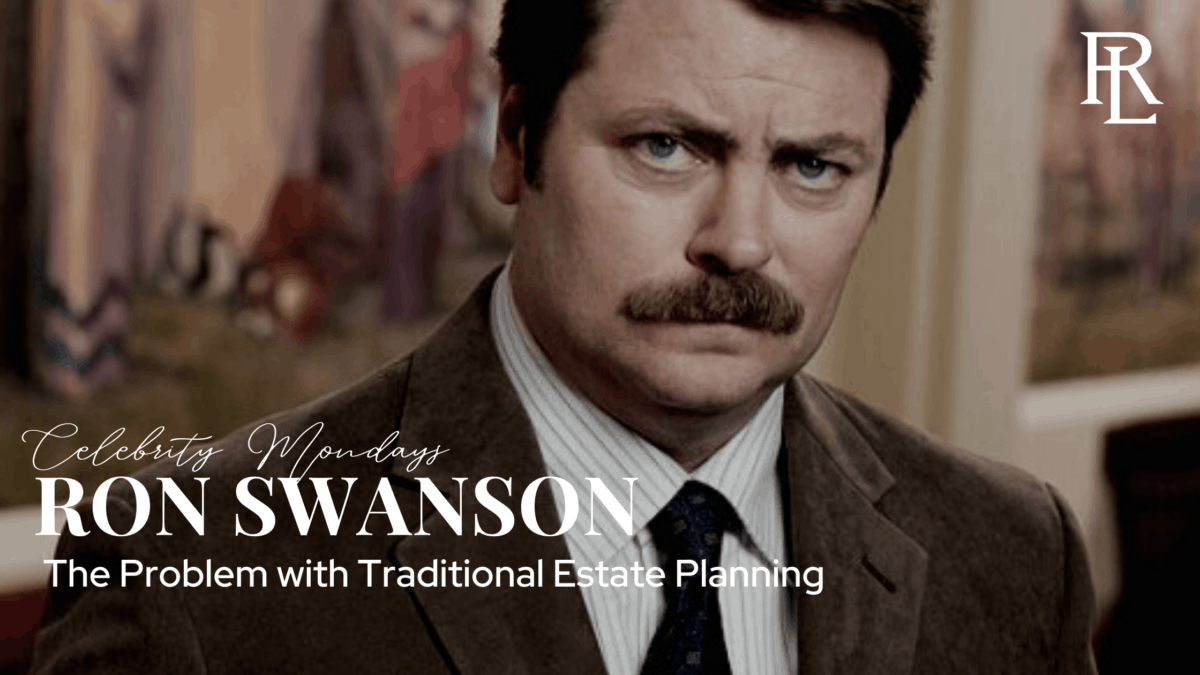 If you’re a Parks and Recreation fan, then you are aware of the iconic Last Will and Testament that was presented and written by Ron Swanson (played by Nick Offerman) in season 6, episode 5. He was only eight years old at the time of drafting his Will, but would his handwritten Will hold up against state law?

Well, simply put, it depends. Each state has their own laws regarding what is deemed to be valid, or properly executed. For instance, some states do not accept holographic Wills, which are essentially a handwritten Will signed by the testator with no witnesses present. In this particular case, Ron’s Will also contained symbols that were not written in the English language, to say the least.

Unfortunately, even if the state did consider the holographic Will as valid, Ron himself was still too young to execute a Will at only eight years old. In most states, an individual has to be the legal age of eighteen and sound minded in order to create a Will.

With that being said, Ron’s Will goes on to state “Upon my death, all of my belongings shall transfer to the man or animal who has killed me.” Many states have enacted laws, or Slayer Statutes, which prevent a person from receiving an inheritance when that individual murders whom they stood to inherit from. Despite Ron’s simply put Will, chances are his murderer would not be able to legally receive his belongings, as per his wishes. However, there may be an exception, if the murderer so happens to be an animal, as the Slayer Statute only defines the slayer as a person. Once more, depending on the state, an animal cannot directly inherit assets, but an attorney, or with the help of a probate court a Trust can be created, which would allow the animal to be cared for after his death. In this case, honoring Ron’s wishes.

The most important takeaway from this is to be sure a document is created that honors the wishes you have. Unfortunately, some of the common reasons for not having an estate plan or Will in place are that individuals may feel that they’re too young, can’t afford it, or that they have not accumulated very many assets. Despite these common misconceptions, an estate plan and Will are tailored to each individual; therefore, there is always a way to ensure that you and your family’s legacy is protected and reflects your wishes.