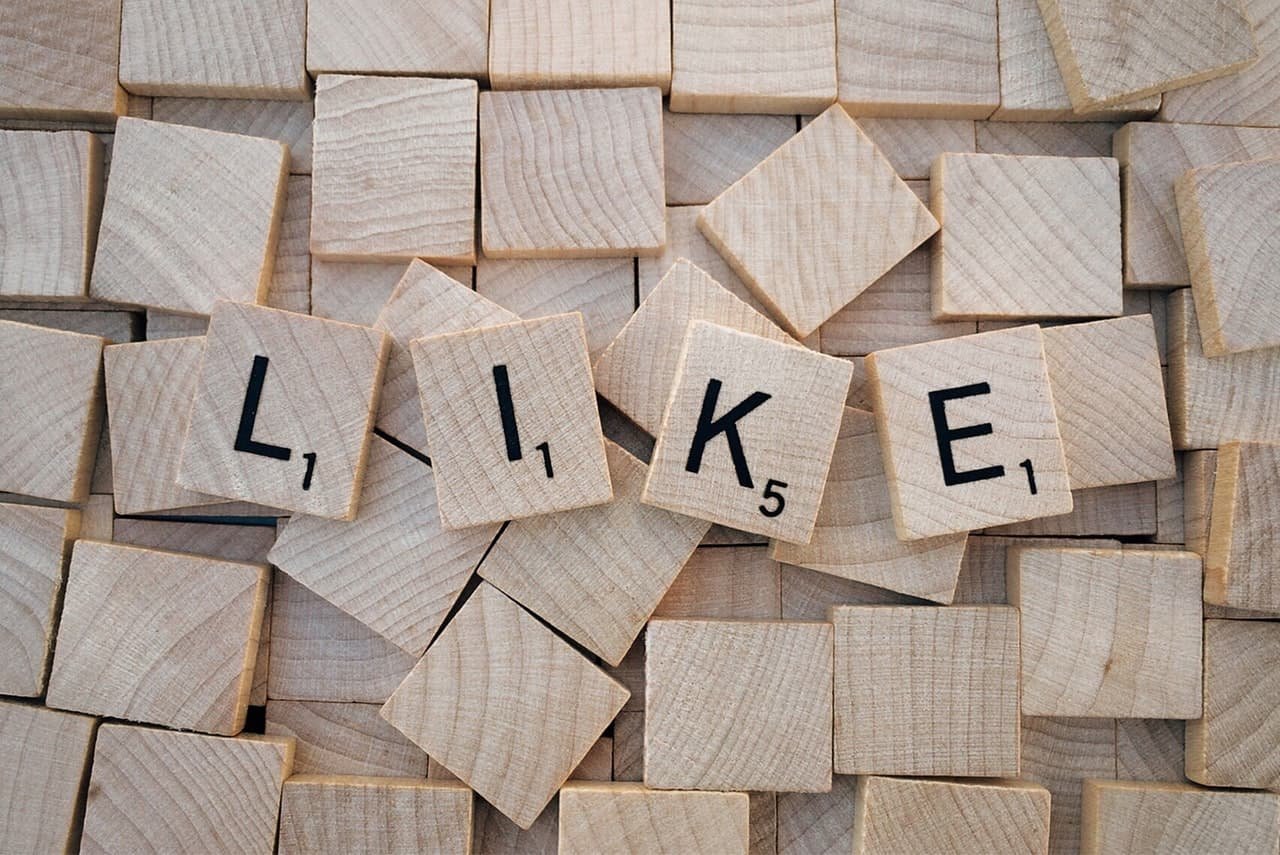 This next part is going to get really law-nerdy, so fair warning. Scroll to the bottom to get the gist. In order to sue someone, you need to sue them in a court that has jurisdiction over them. Often the jurisdiction is clear. For example, if someone lives in Riverside then you can sue them in the Riverside County Superior Court. If someone harmed you in Orange County, then you can sue them in the Orange County Superior Court. But, what happens when someone lives in another state, and the act they did also occurred in another state?

Obviously, you can sue the person in his or her own state. But what if you wanted to sue them in your home state? Well, your home state will apply the “minimum contacts” doctrine. California courts look to the nature of the defendant’s conduct to see if exercising jurisdiction over him/her would be fair. So, if you were hurt by a resident of Nevada in Nevada, and if the defendant frequently travels across the state line to buy lottery tickets (as most Nevadans do), then he or she may have sufficient “minimum contacts” with California to make jurisdiction over him or her “fair and reasonable.”

Of course, what happens if you are defamed by a social media troll, living in another state, who has never been to California, and the defamatory conduct only occurred in another state? That was the situation in the case Nadir v. Zehia (on appeal the case name changed to “Zehia v. Superior Court.”)

S.M. lives in California. In 2018, she was introduced to a gentleman, named Nadir, who also lives in California. Zehia, who is an extended family member of S.M., already knew Nadir. Therefore, S.M. asked Zehia for more information about Nadir, prior to engaging in a romantic relationship with him.

Shortly after that, Zehia began receiving messages on a social media account from a username he did not recognize. The messages were all derogatory towards S.M. and her family. Meanwhile, through the same social media account, Zehia sent S.M. screenshots of an alleged text message conversation that Zehia claimed to have anonymously received from an unknown source. The screen shots purported to be a text message conversation between an unnamed individual and Nadir. The alleged text message exchange between this unknown person and Nadir contained sexually explicit statements about S.M. They also contained information about an alleged relationship Nadir had with a woman in San Diego, California.

What Can We Learn?

*** NOTE that this decision only means that the lawsuit can proceed. It DOES NOT mean that Zehia actually did what he is alleged to have done. All of that will be decided by a California court sometime soon.