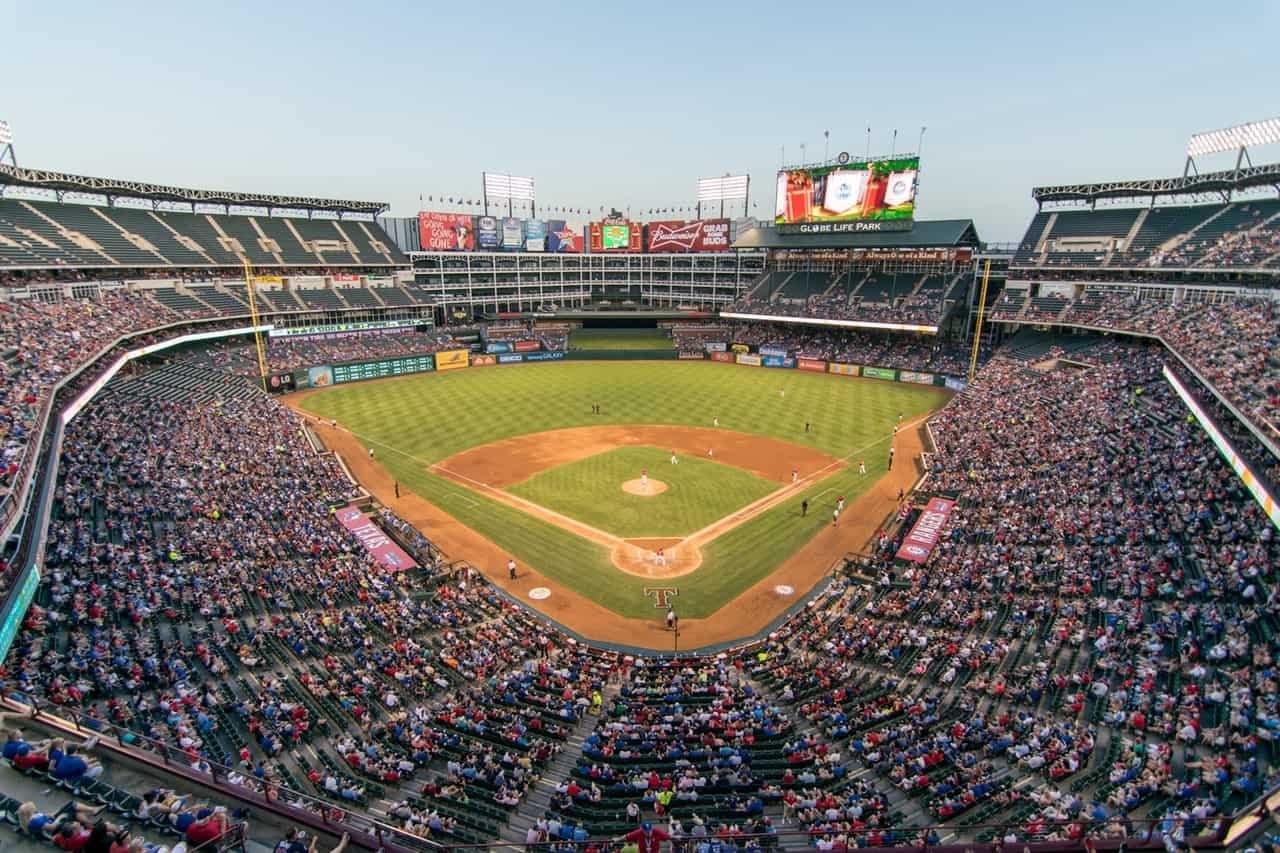 For nearly a century the “Baseball Rule” protected baseball teams from lawsuits for injuries sustained by fans from bats or balls leaving the field of play. Famed 1920s Judge Cardozo wrote “to a willing person, injury is not done.” The Baseball Rule embodies a legal rule known as the primary assumption of the risk doctrine. This means that a person accepts all of the risks inherent in any activity they engage in. Since foul balls and broken bats are inherent in the game of baseball, spectators accept the risk of injury resulting from balls or bats entering the spectator area.

To a willing person, injury is not done.

Therefore, courts throughout the country prevent lawsuits from spectators injured by foul balls. The only real exception to the Baseball Rule exists in circumstances where a defendant increases the risk of injury inherent in the sport.

Prior Application of the Baseball Rule

In 1997, John Lowe attended a minor league baseball game to watch the Rancho Cucamonga Quakes. The team features its mascot, Tremor, at all home games. Tremor is a seven-foot-tall dinosaur with a long tail at the back. During the game, Tremor entertains the spectators by performing over-the-top antics. During the game as the pitcher prepared to throw his next pitch, Tremor’s tail touched Mr. Lowe. Mr. Lowe turned his attention to Tremor at the same time the the batters bat made contact with the ball. By the time Mr. Lowe returned his attention to the field of play, a foul ball struck Mr. Lowe causing serious injuries.

Mr. Lowe lost at the trial court level, then appealed. In the case Lowe v. California League of Prof. Baseball, the court of appeals allowed the case to proceed. It agreed that foul balls are a risk inherent to baseball. Is also agreed that eliminating foul balls would fundamentally change the game of baseball. But, the court allowed the lawsuit to proceed because the mascot’s antics during active play increased the risk of injury. Moreover, the court reasoned that a baseball mascot is not necessary to the game of baseball. Therefore, the Court allowed the lawsuit.

The court of appeal noted that baseball players often reach into the stands to catch foul balls. Therefore, it reasoned that placing protective netting between the spectators and the field of play would fundamentally change the game of baseball. So, it did not allow the lawsuit.

The Case of Summer J. and the New Baseball Rule

On August 17, 2014, a 12-year-old-girl named “Summer J.” (her name is not disclosed because she is a minor) attended the U.S. National Team trials at Cal State Long Beach. She sat in the spectator bleachers. The school’s stadium provided enhanced Wi-Fi connection to encourage the use of mobile devices. The school also adorned the stadium with brightly colored advertisements on the outfield fences. During the baseball trials, Summer J. became “momentarily distracted.” At that moment, a foul ball hit her in the head causing severe injuries. The area where she sat had no protective screen or netting.

This is a fundamental departure from “Baseball Rule” jurisprudence. Moreover, it directly contradicts the court of appeal’s decision in Nienstein v. Los Angeles Dodgers. So what changed? Did the court of appeal change, or did baseball change?

The court of appeal believes that baseball has fundamentally changed. It is not necessarily wrong. Nienstein v. Los Angeles Dodgers reasoned that placing protective netting between the field of play and spectators would change the nature of the game, since players could not extend into the stands to catch foul balls.

But the court of appeal in this case noted that following Major League Baseball’s 2019 winter meetings, Commissioner Manfred announced that all 30 major league teams will expand the protective netting in their stadiums “substantially beyond the end of the dugout.” Commissioner Manfred also announced that seven or eight stadiums will extend the protective netting all the way to the foul poles. Therefore, at least in the eyes of Major League Baseball, the ability of baseball players to reach into the stands to field foul balls in not fundamental to the game.

Accordingly, the court of appeals analysis in Nienstein v. Los Angeles Dodgers is no longer relevant.

What Does This Mean?

This case means that Summer J.’s lawsuit may proceed forward. It also mean the baseball stadiums may face increased liability if they fail to extend the protective netting all the way to the foul poles. Finally, it also signals that brightly colored advertisements and Wi-Fi offerings may increase the risk of injury to spectators because they distract from the risks of objects entering the spectator area.

If you want to read the court of appeals decision, click HERE.

To read other opinions of the court of appeals and California Supreme Court, click HERE.