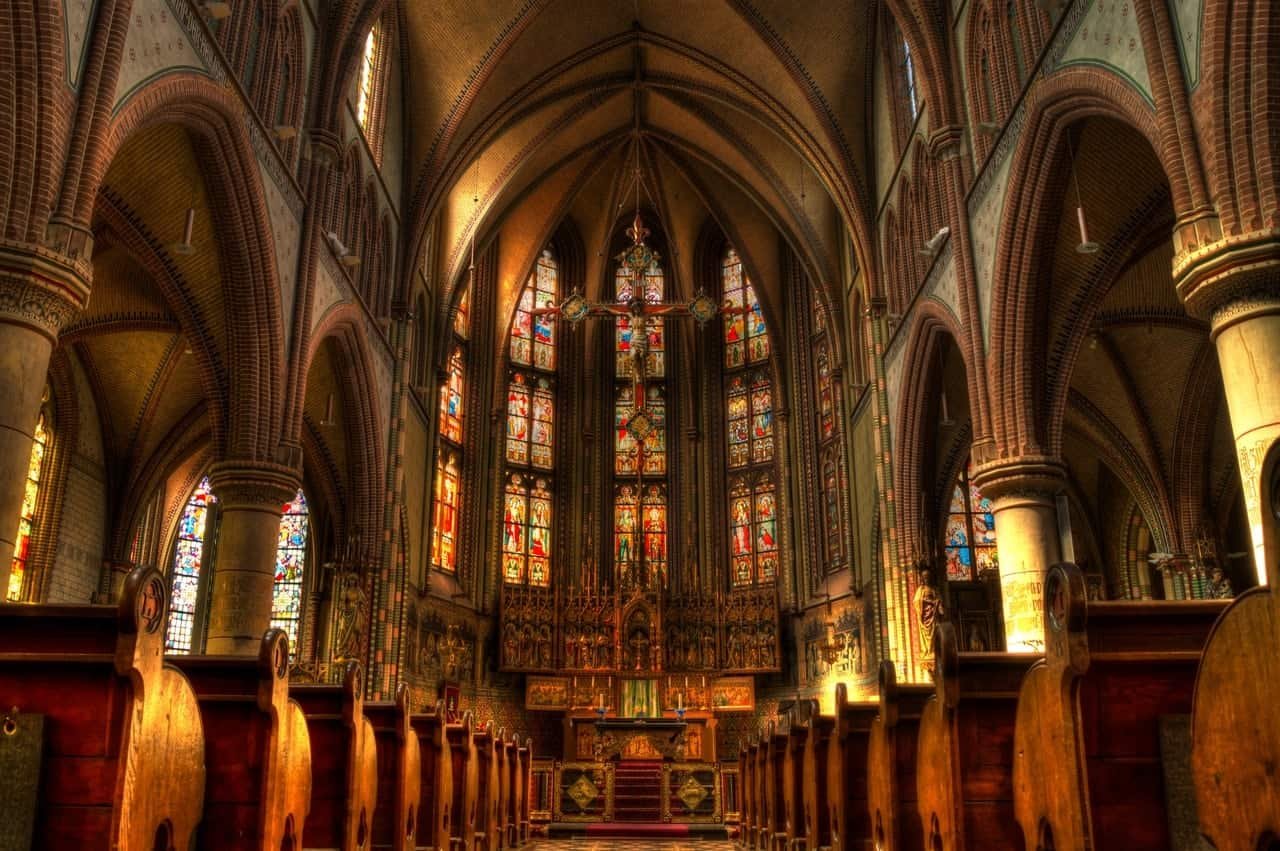 What is the Catholic Church? SCOTUS Punts!

Congress shall make no law respecting an establishment of religion, or prohibiting the free exercise thereof . . .

After several rounds of legal appeals, the Supreme Court of Puerto Rico ruled that the Treaty of Paris recognized the “Roman Catholic and Apostolic Church of Puerto Rico” as a separate legal personality. Although the court recognized that the dioceses and archdioceses in Puetro Rico operate separately, they are merely a “fragment of only one entity that possesses legal personality.”

The Archdiocese of San Juan appealed to the United States Supreme Court. In a decision issued today, February 24, 2020, SCOTUS punted on the central issue of what is the Catholic Church? (For those unfamiliar with the acronym, SCOTUS stands for “Supreme Court of the Untied States.”) Instead, SCOTUS reversed the Supreme Court of Puerto Rico on a narrow jurisdictional issue, with which I will not bore you.

But, SOCTUS recognized the exceedingly important first amendment issues raised by this case.

The First Amendment to the United States Constitution says: “Congress shall make no law respecting an establishment of religion, or prohibiting the free exercise thereof. . .” Generally, the first amendment prevents the government from compelling its citizens to practice (or refrain from practicing) religion. Most people are aware of popular Establishment Clause cases that restrict prayer at school football games and graduations. But the prohibition goes both ways.

Supreme Court Punts on What is the Catholic Church

Unfortunately, as discussed above, the Supreme Court did not address these very important first amendment issues. However, Justice Alito penned a concurrence outlining the need for the court to address these important issues soon.

Why is this battle important? Allowing courts to define what the Catholic Church is, violates fundamental freedoms guaranteed by the First Amendment.There is no freedom of religion if the government is allowed to sit as a quasi-ecclesial judicatory. Churches ought to decide for themselves how they should be formed, structured, and operated. Limiting this expression of religious freedom to what the government considers “proper form” is a severely dangerous precedent. Luckily, SCOTUS did not agree with the Supreme Court of Puerto Rico. Sadly, SCOTUS did not explicitly settle these important issues.

If you would like to read other orders of the Supreme Court of the United States, click HERE.